This is a club of BEING

Being lovers of wines that share the essence of the luthier, elegant and natural, made with care and patience to achieve harmony, balance and freshness.

We invite you to be part of our winery by belonging to our club and you will benefit from:

The fall shipment includes a surprise…

We present you a preview of the new

A limited edition wine (2,756 bottles) that is only available to our Club members.

So that you can enjoy it, we have prepared different types of lots, so you can choose the one you like the most.

Normally the shipment is 6 bottles, but this particular year we make the exception and you can order 3 bottles.
Remember that all lots have a 20% discount and some include shipping costs.

Remember that by belonging to Club Luthier you also have a 15% discount on the purchase of other wines from our online store.

Just add them to your cart and enter the coupon CLUBLUTHIER in the checkout window.

GIVE CLUB LUTHIER: If you want to give the participation in the club as a gift, simply make the purchase with the chosen lot, in shipping address put the address of the person to whom you give it and indicate in the order notes that it is a gift, we will call you to confirm the details. Or call us directly at 644707782 to do it by phone.

This is a very special wine, it is the first red wine to come out of our new winery inaugurated in August 2018. We have made it to celebrate the 10th anniversary of the founding of our company in January 2008.

It is called Lara O, as it could not be less since Lara O crianza 2009 was the first wine we made. Lara is Fernando’s sister and it was made in his honor.

Lara O 10th anniversary comes out with the generic qualification, we did not want it to be crianza or reserva because it is a unique edition.

We have used 95% Tempranillo and 5% Garnacha grapes from 70 year old vineyards in La Horra (Burgos). It has been fermented in concrete tanks and has made the malolactic fermentation in French and Hungarian oak barrels of 225 and 300L. Aged for 18 months in the same barrels with a percentage of 75% French and 25% Hungarian, with a high percentage of new barrels. And the rest in bottle. It has a lot of aging potential.

We have made this wine especially for the friends of Territorio Luthier and it is dedicated to all the people who have supported us over the years.

HOW THE CLUB WORKS

Each shipment will include limited editions for club members, new vintages, and/or preferred purchase options of our most demanded wines. Each shipment is of 6 bottles and has an approximate cost of 100 euros. This year 2020, 3 bottles can be ordered.

The limited edition wines are wines that are available for sale only through the club and at the winery itself.

You will receive each shipment at your home. Your credit card or bank account will be pre-notified and charged.

To maintain the benefits of club membership it is necessary to accept the two orders or have a minimum expenditure of 200 euros per year. One of the shipments can be cancelled if the minimum spending condition is met.

Premium membership is achieved with a minimum spend of €500 per year.

PREMIUM level benefits, all the above plus

If you want to join our club you can buy the welcome pack or write us and we will contact you as soon as possible. 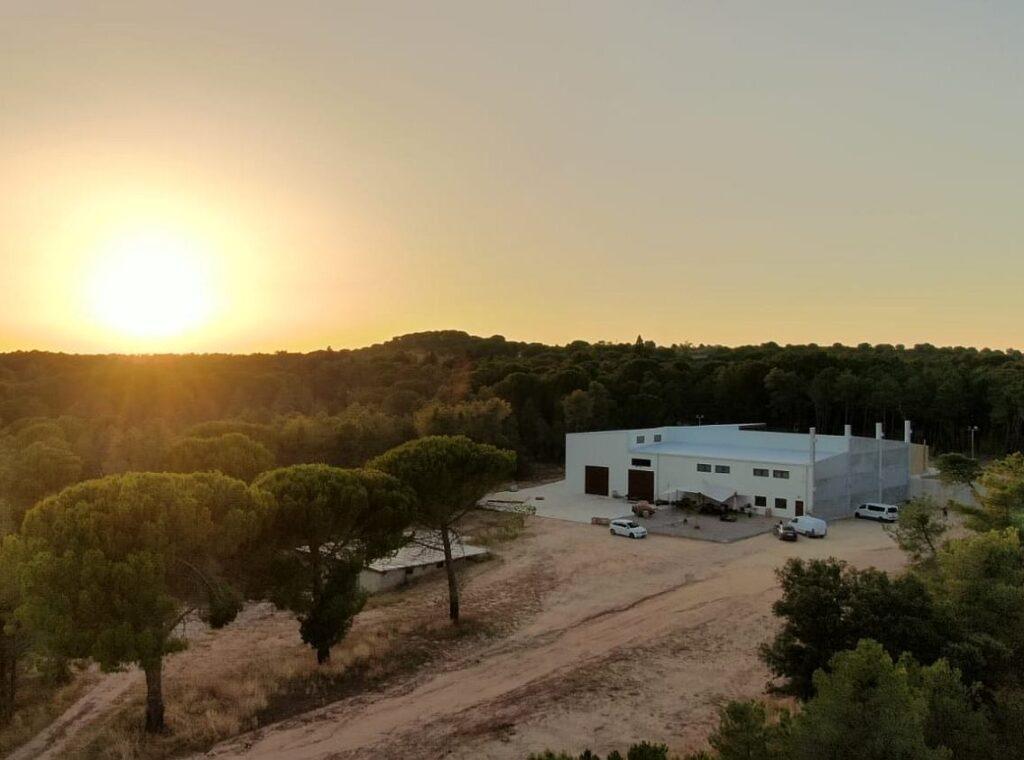 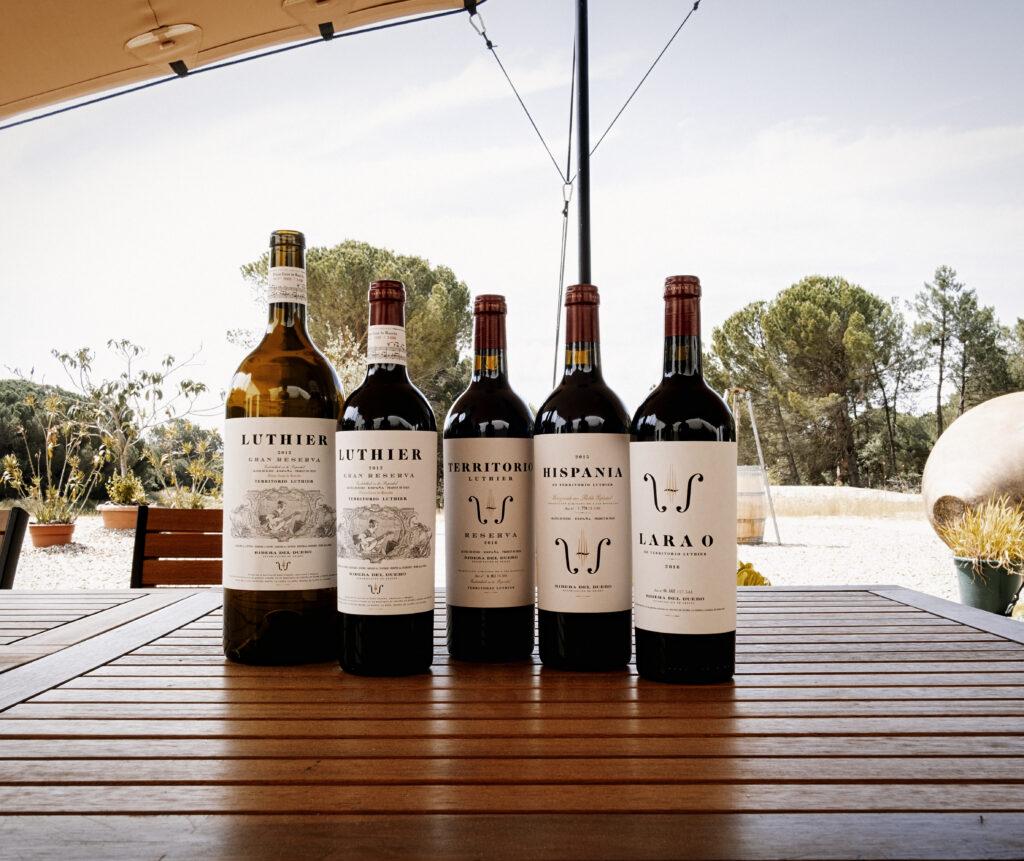 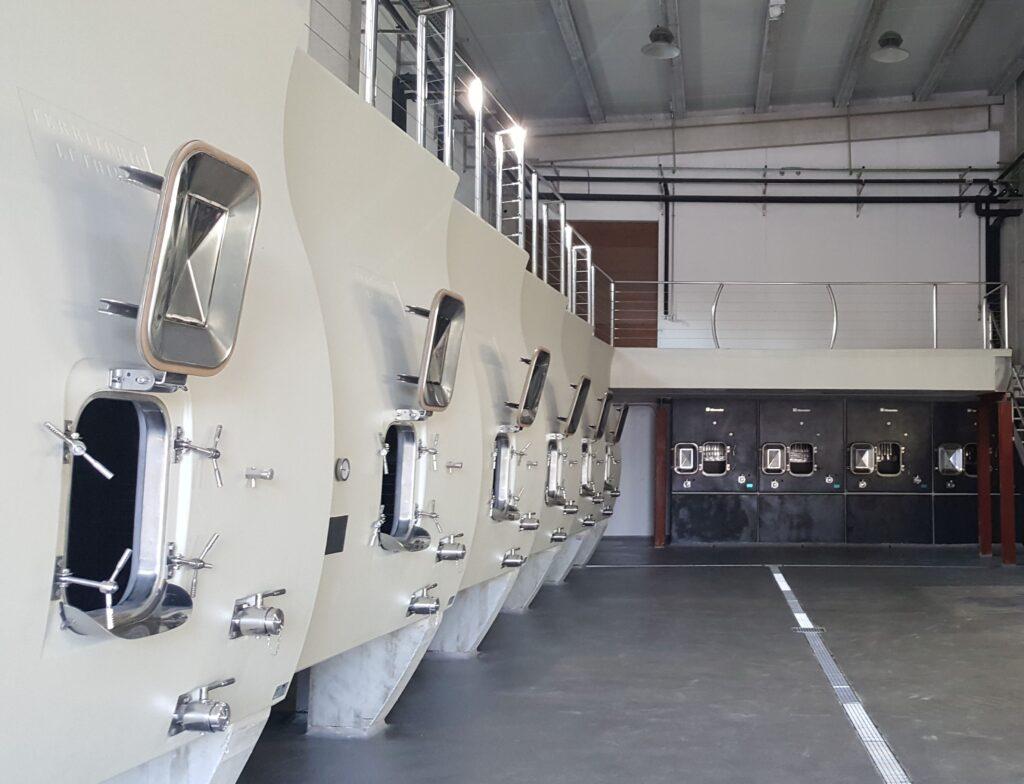 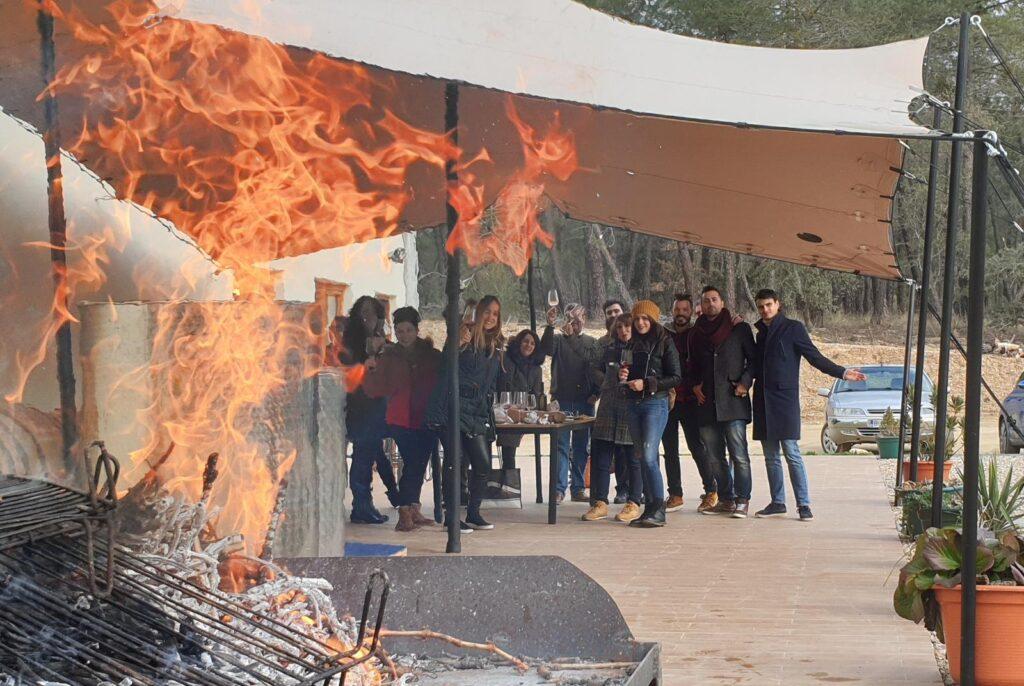 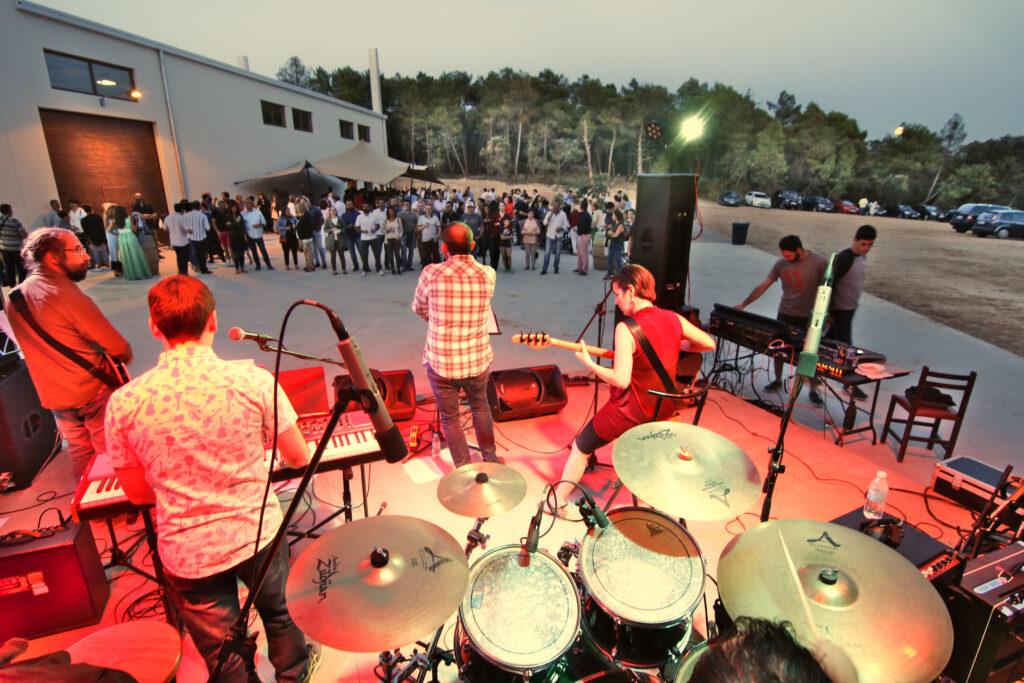