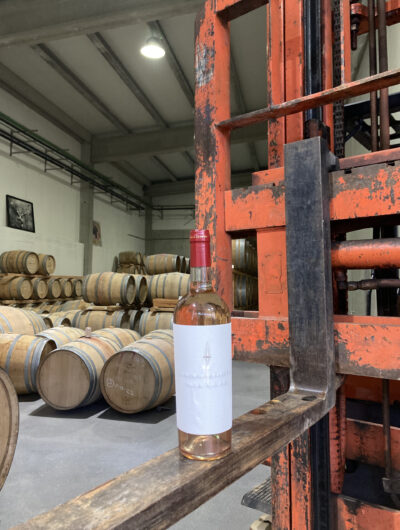 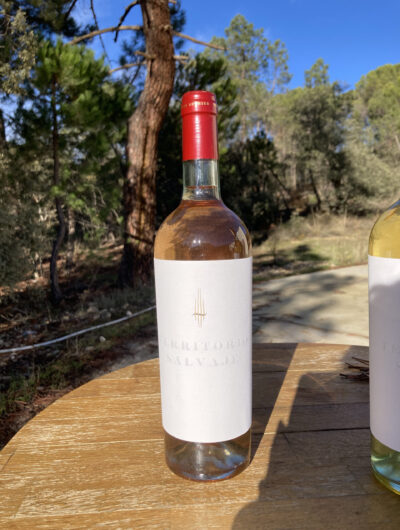 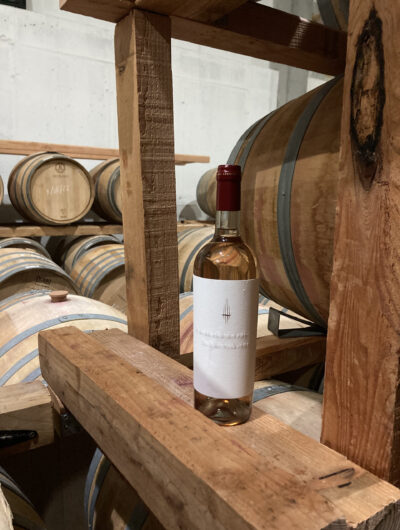 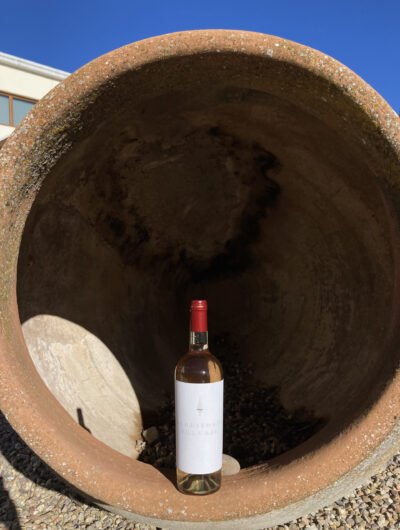 100% plastic leaf Grenache claret that changes color as it is shaken. 199 bottles.

This wine is made from the bright leaf or plastic leaf Grenache variety, native to the Ribera del Duero. It is a low-yielding variety that occurs in very few areas, in Rioja and Ribera. It was no longer cultivated due to its low production, although it is a very aromatic and special variety, which gives very fresh wines with an impressive mouthfeel.

At Territorio Luthier we have recovered this variety and have made a claret with it. The grapes went through the selection table, and then a direct pressing was done, as it was done in the old days, when the grapes were pressed directly upon arrival at the winery and put into the presses. After pressing, the grapes were placed in stainless steel tanks and fermented at a low temperature, between 16 and 18 degrees, to maintain all the fruit aromas.

It is bottled without sulfur, without filtering or fining. We are therefore talking about a wine with a great aromatic persistence, strawberry and other fruity sensations, which is also natural, with practically no sulfur, since it is only sulfited at the entry.

This wine also has a natural sediment that precipitates in the bottle and when shaken, changes the taste and color of the wine. It is advisable to shake it before drinking it, or if you want to do the test, try it without shaking and after shaking, to see the difference. It is super interesting to see the contribution of flavors provided by the lia in this wine.

The name, electric pink, comes from the fact that initially the color of the wine was white, and as soon as fermentation started, it turned pink. At first we thought that someone had made a mistake and mixed it with red, but no, it is an enzyme that the plastic leaf Grenache has, which turns pink when fermentation starts, and it is the particular pink that we call electric pink.

The vineyard, by the way, is from Gumiel de Mercado, and it is a vineyard with only garnacha. And this is one of the few wines from our winery that comes out without barrel aging.

It is important to note that it is not the precipitate that makes this wine special, the essence is not the aftertaste, but the concept of claret of plastic sheet Grenache made as it was 400 years ago, hence its wild character.

And the million dollar question, can this wine be replicated? Well, maybe yes or maybe no… if you like it we can try.